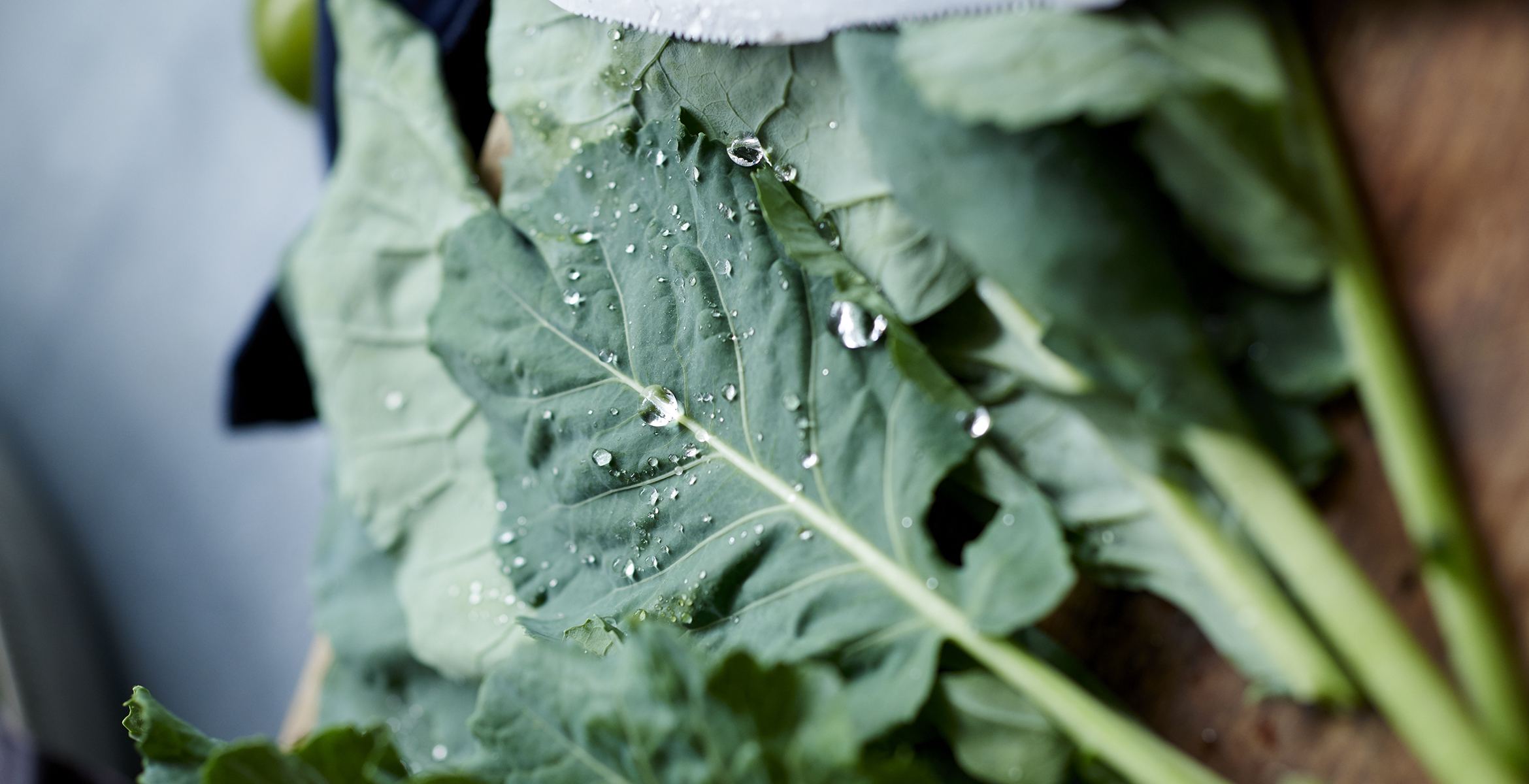 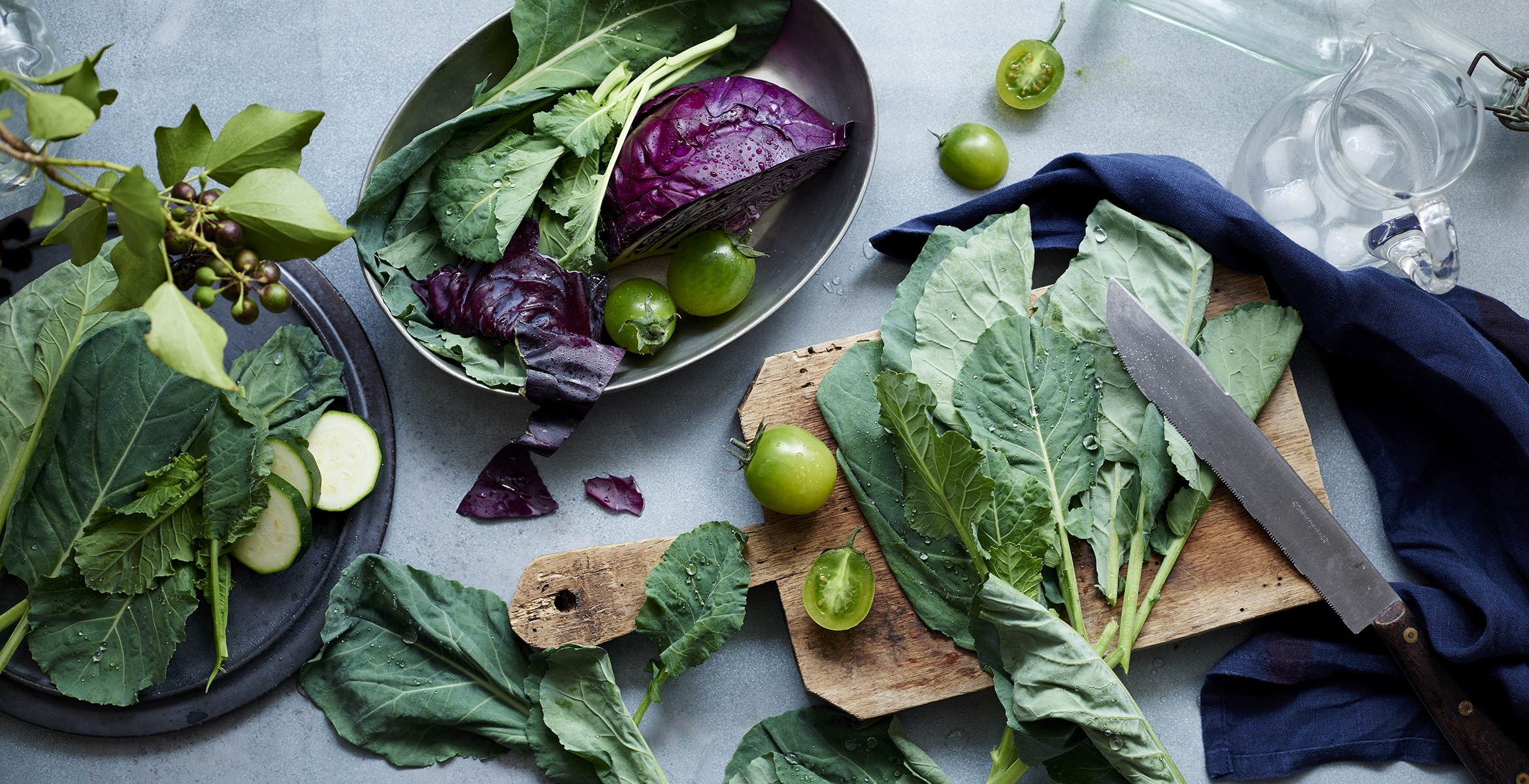 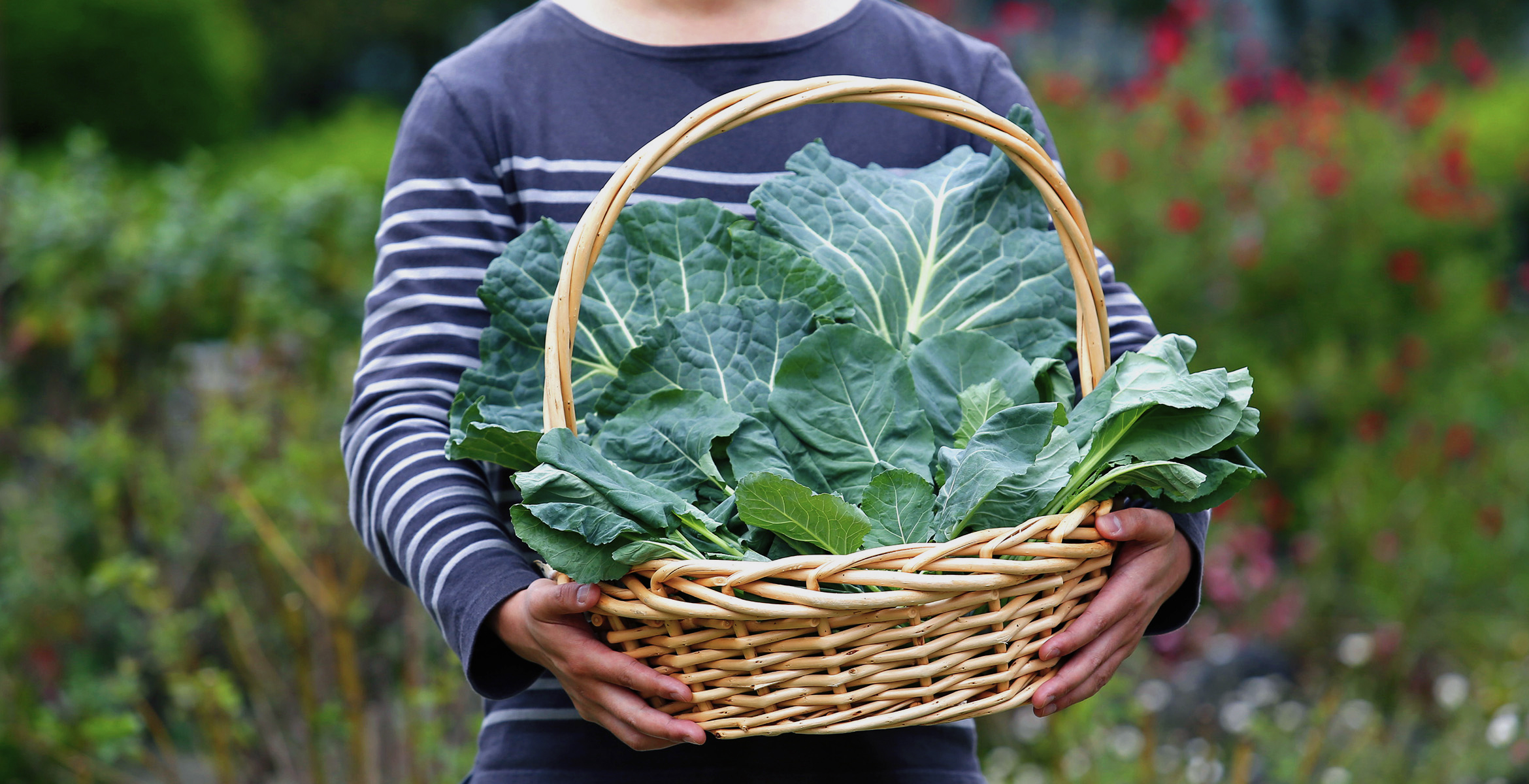 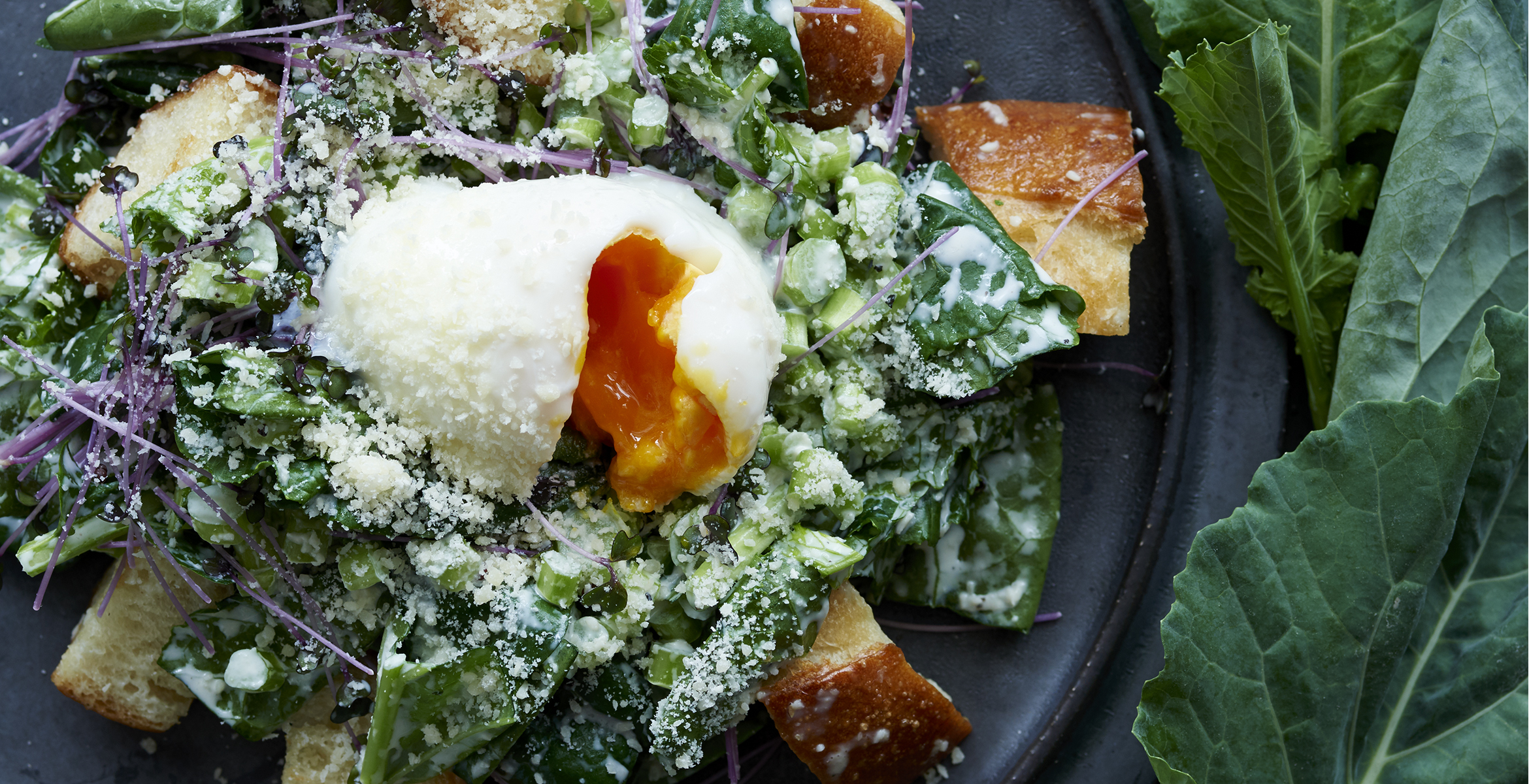 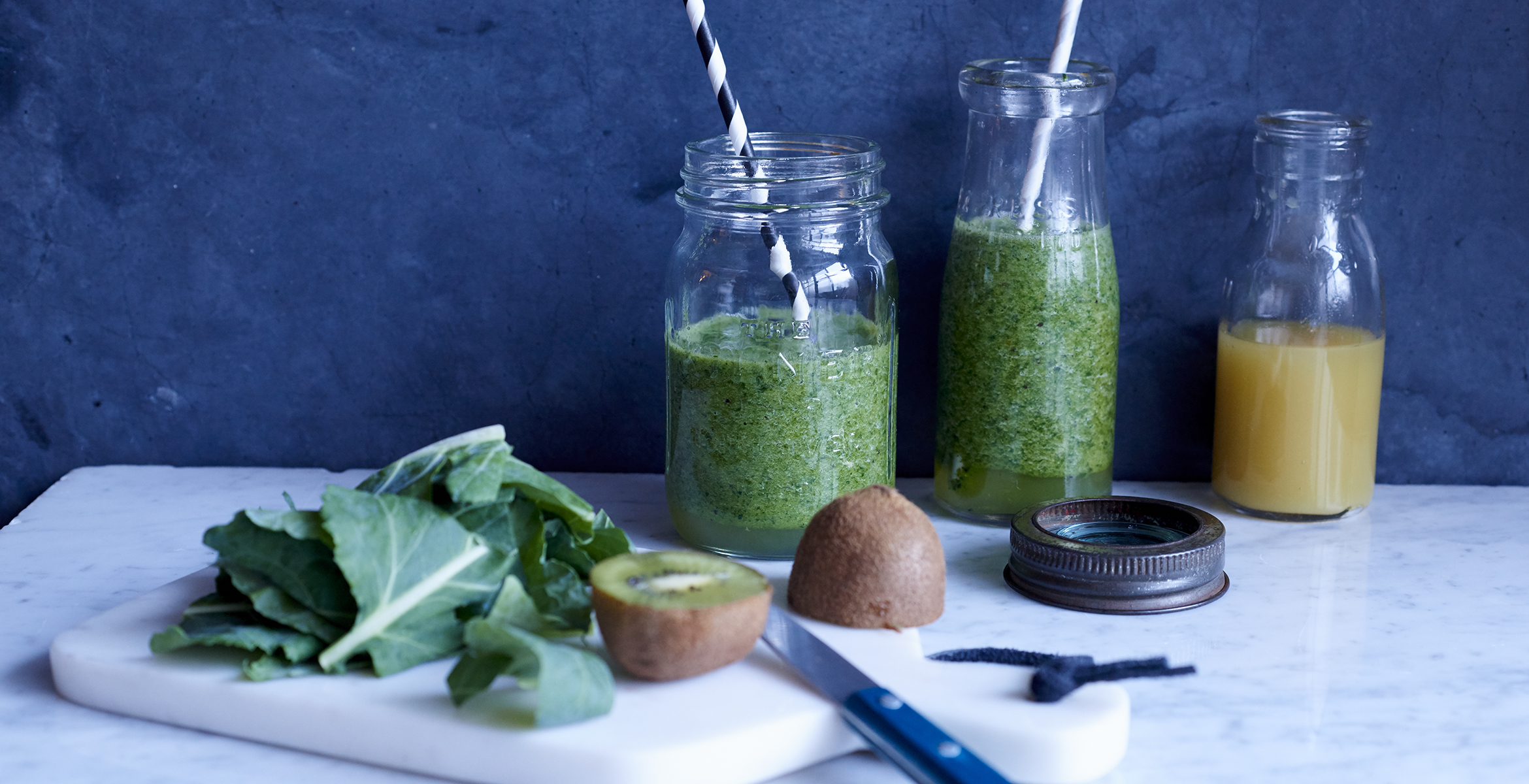 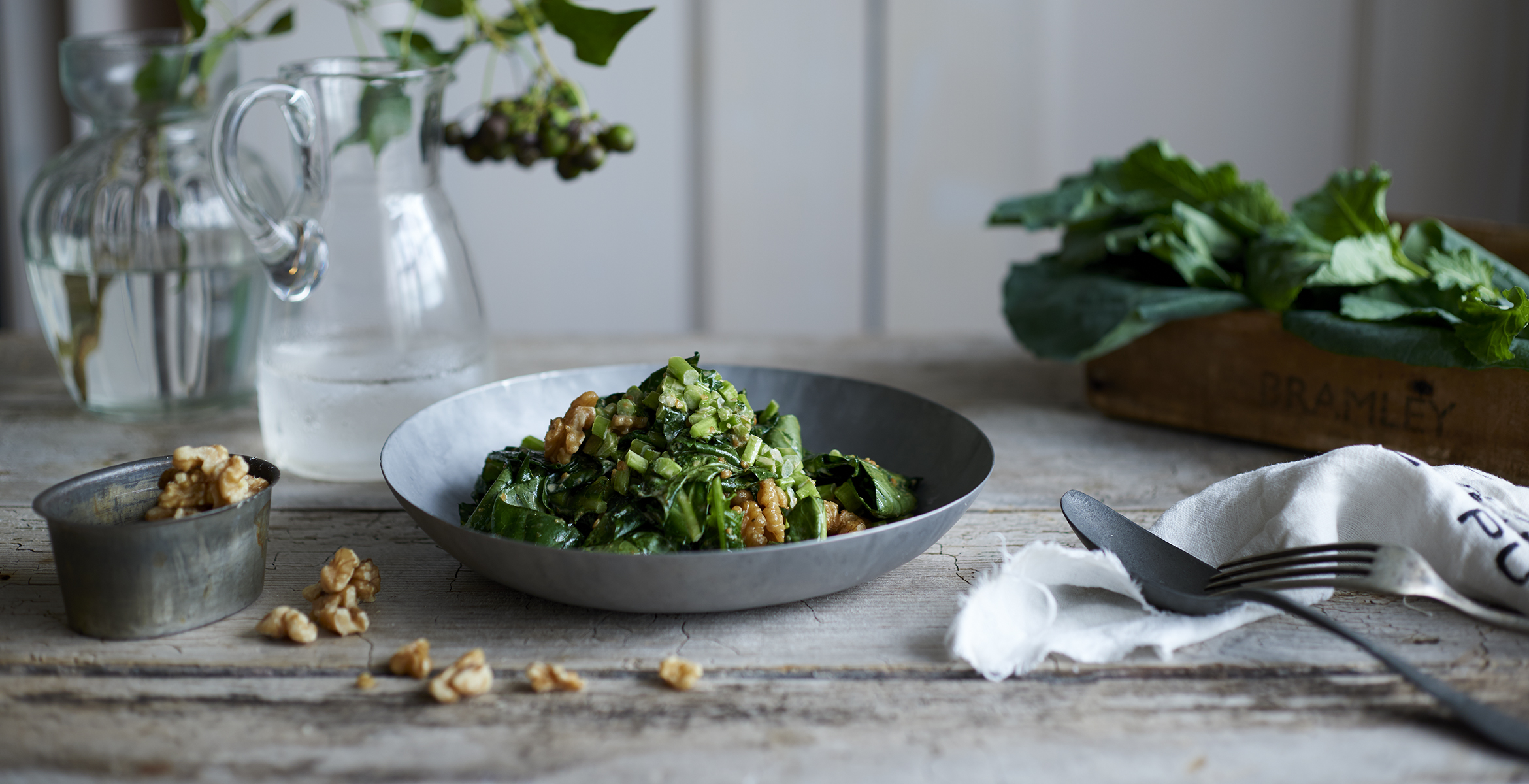 what good kale is.

The Made in Japan Kale

No bitterness.
Great boiled, stir-fried, or in smoothies. 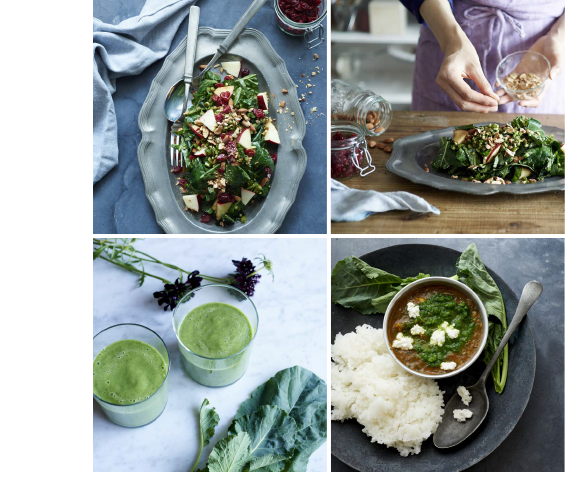 The superfood of today for
A healthier, more beautiful you

Kale, like cabbage and broccoli, are in the brassica family. It is known as the origin of cabbage and broccoli. Packed with nutrients, vitamins and minerals, kale is called the king of greens and yellow vegetables. It is one of the most talked about superfood in the U.S. 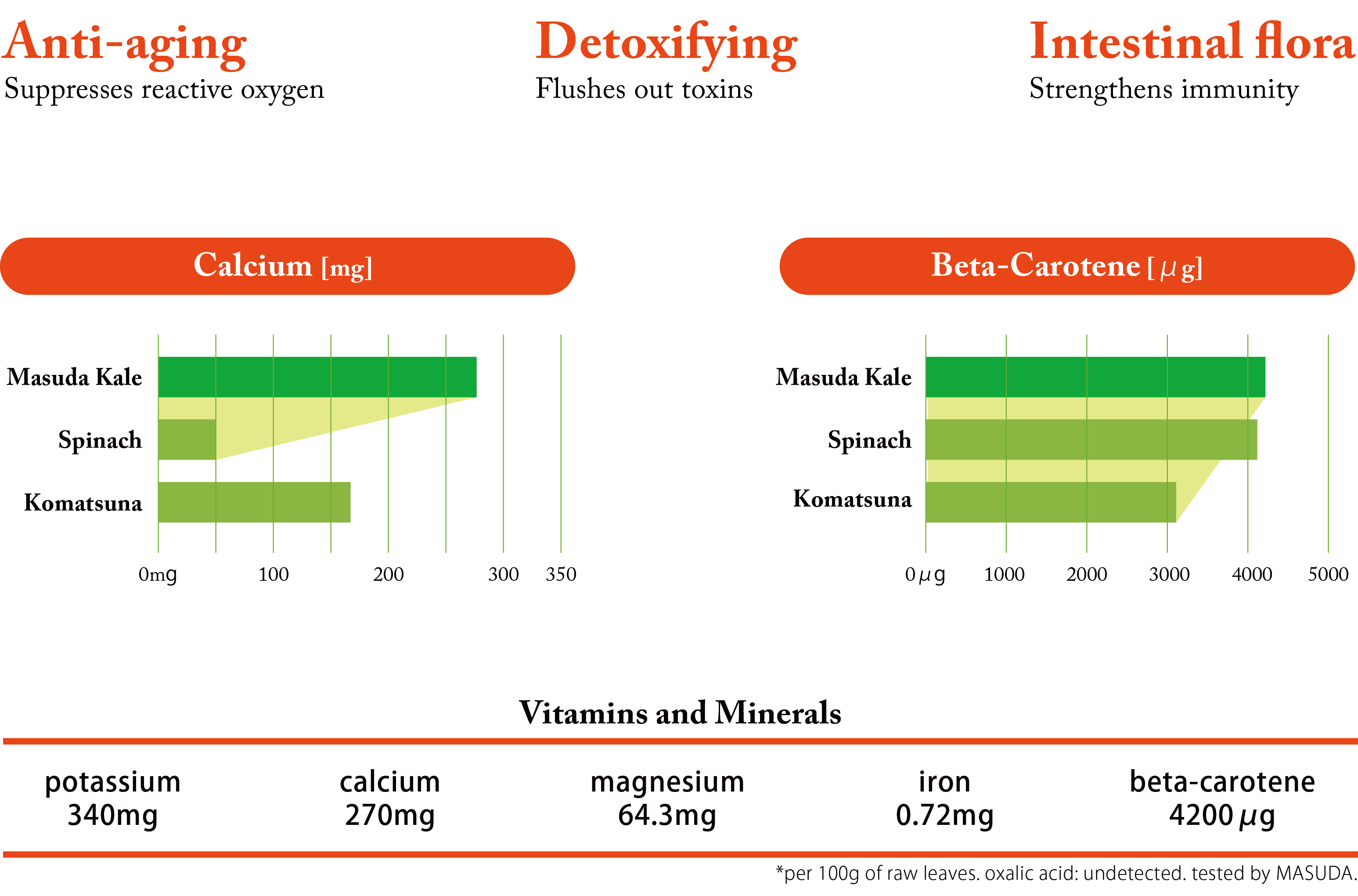 Masuda Kale is packed with vitamins and minerals. It is rich in calcium and beta carotene in particular, compared with other greens. Oxalic acid, known to cause kidney stones, is undetected. Masuda Kale is the delicious, healthy – and one the safest Kale in Japan to eat and drink.

Kale was first said to have appeared in the Mediterranean in southern Europe. Greece was the first country to grow the green over 2,000 years ago. It was not until the Edo Period that kale was introduced to Japan. After WWII, it became known as a nutrient packed vegetable.

The name kale, like lettuce, is a general term. Juicy Green, Samba Carnival and Godzillana (named after the monster) are some of the names of the various types of kales. Some are best eaten raw in drinks and salads, others are best heated in soups and in sautees.

Kale is known as a superfood in the U.S. Called the Queen of Greens, many celebrities and health conscious people seek it out for the health benefits. e old image of the bitter vegetable is long gone; there is even a recipe book called the Fifty Shades of Kale, after the bestseller Fifty Shades of Grey.

The Salad Kale by Masuda is the first kale made especially for salad in Japan. Other than eating it as a salad, it is also suited for fresh juices, or lightly heated for soups or stir-fried dishes.

The research lab at Masuda grows vegetables from seeds, using fertile soil. For over 90 years, Masuda has been growing and developing vegetables in the brassica family (cabbage, broccoli, cauliflower, Brussels sprouts, kale etc.) With focus on cross breeding in the most natural way possible (by human hand, or via bees), Masuda contin- ues to improve the quality and create new types year after year.

In the beautiful town of Iwata, Shizuoka Prefecture, Masuda Kale is grown. Iwata is known for his rich soil, pro- ducing various types of vegetables and teas. e city sits on the east bank of the grand Tenryu River, the 2nd lon- gest river in all of Japan. 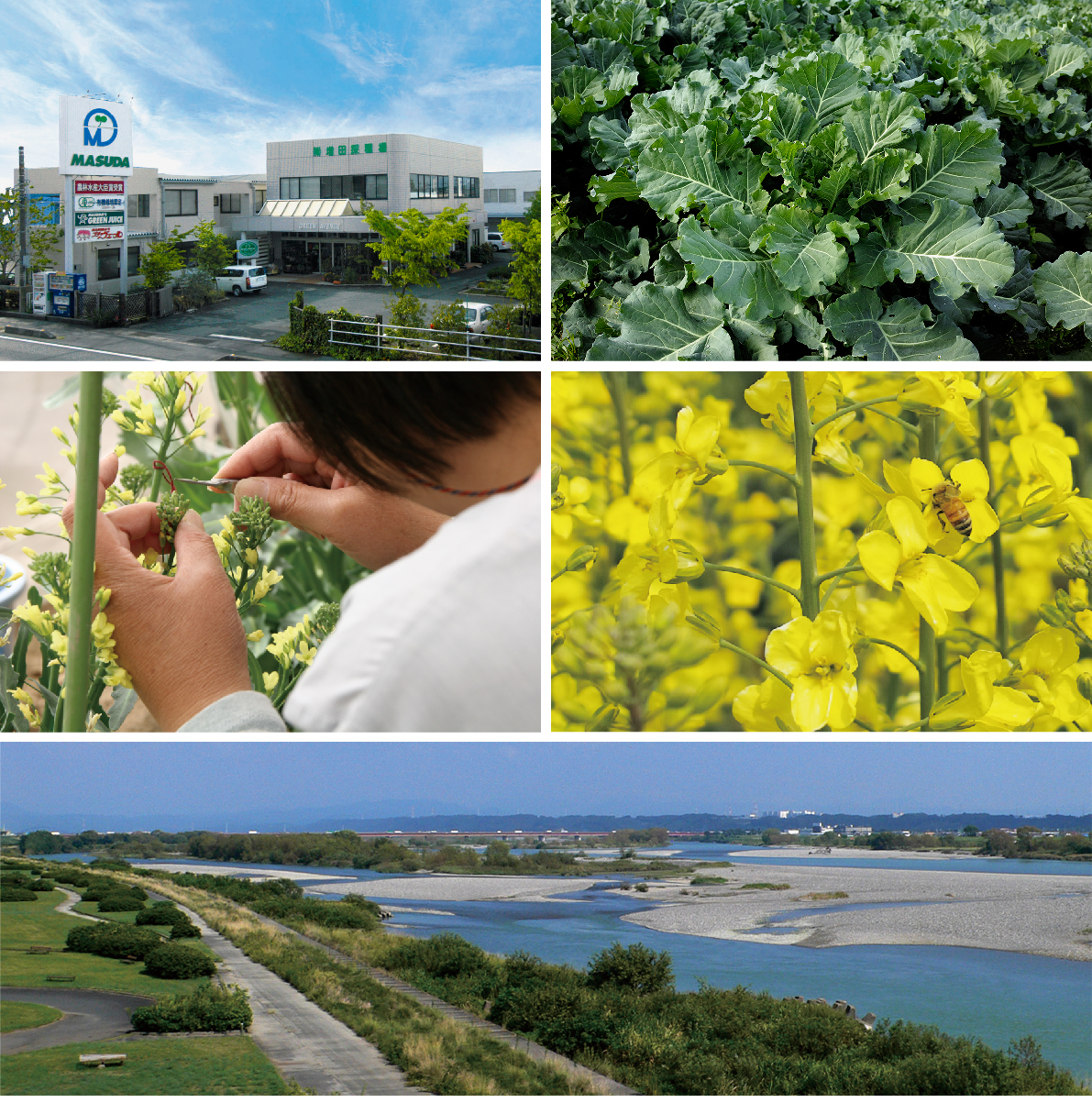 *information available only in Japanese

The latest information on Masuda Kale

*information available only in Japanese